Introduction of the Sand AAC

Introduction of the Ash AAC

The difference between the sand AAC and ash AAC

Introduction of the Sand AAC

Autoclaved sand aerated concrete is a light porous silicate product made of silica sand, cement, and lime as raw materials, aluminum powder as a foaming agent, through the processes of ingredients, mixing, pouring, pre-curing, cutting, and curing under the high temperature (180℃～200℃) high pressure (10 to 12 standard atmospheric pressure). 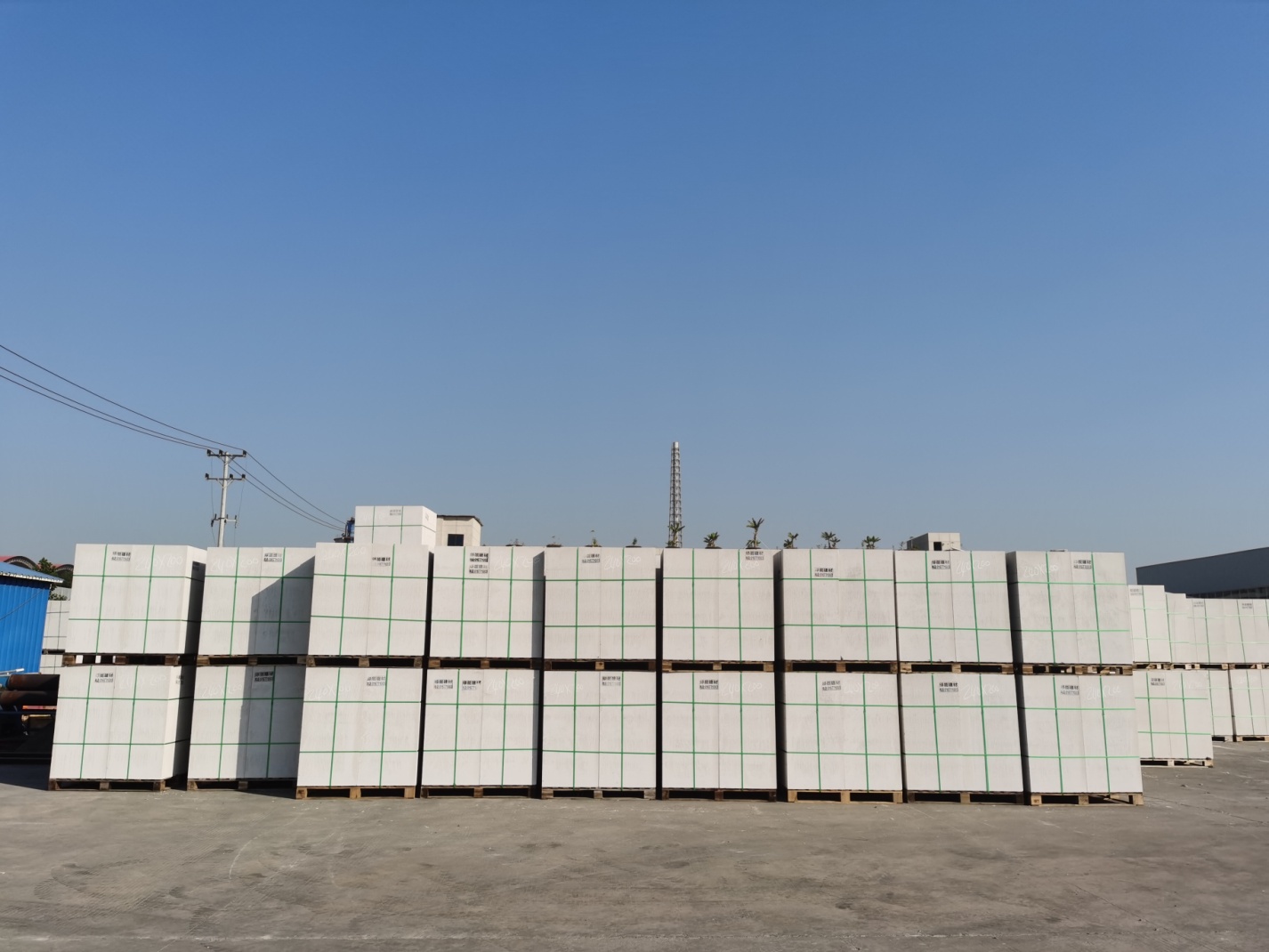 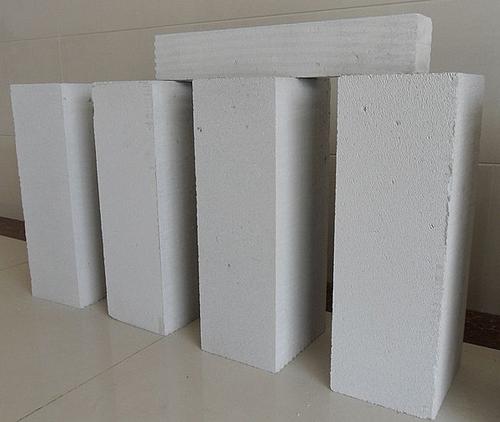 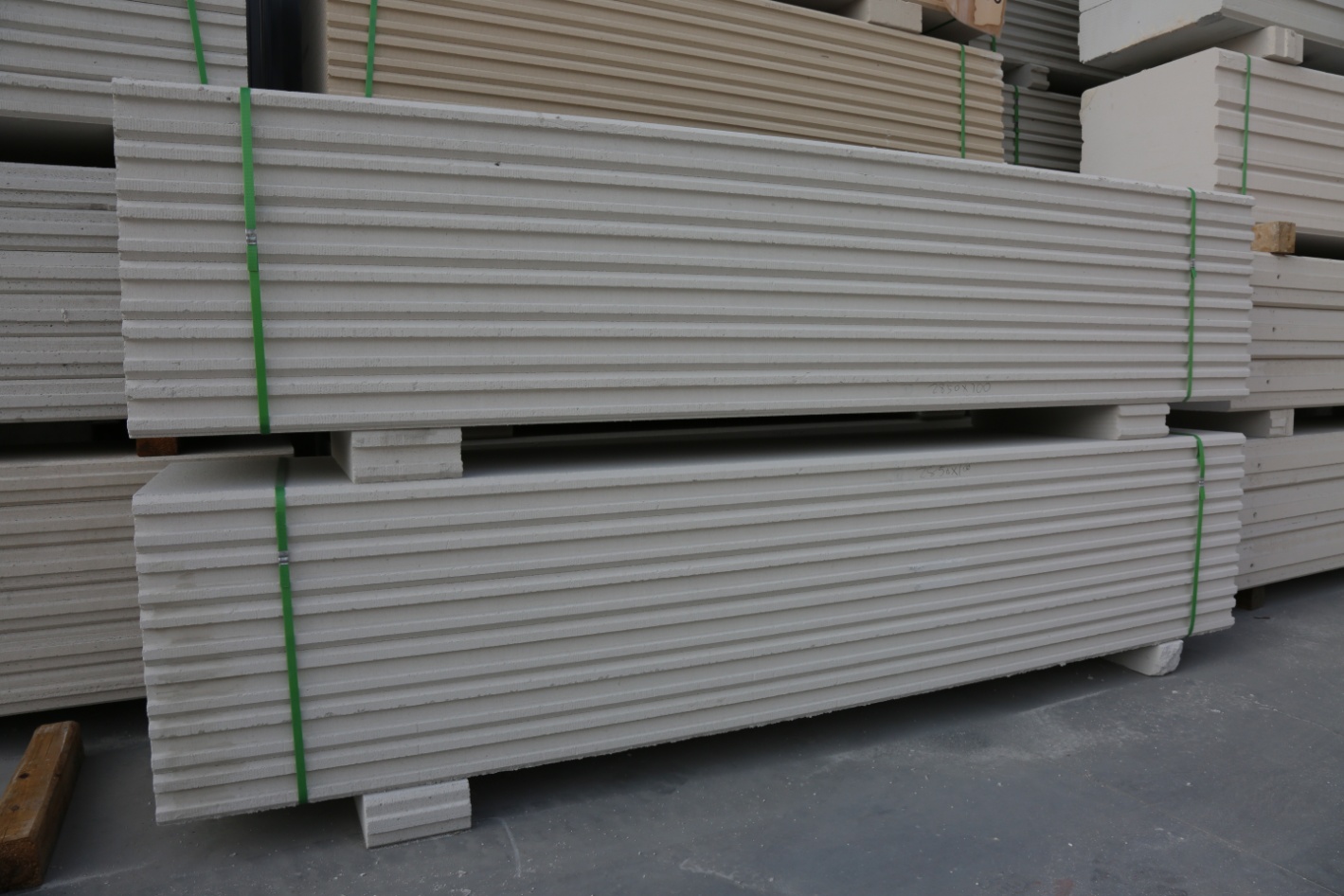 Introduction of the Ash AAC

Autoclaved ash aerated concrete is a new building material made of fly ash, lime, and cement as raw materials, aluminum powder as a foaming agent, through the processes of ingredients, mixing, pouring, pre-curing, cutting, and curing. The production technology is basically the same as the sand AAC. 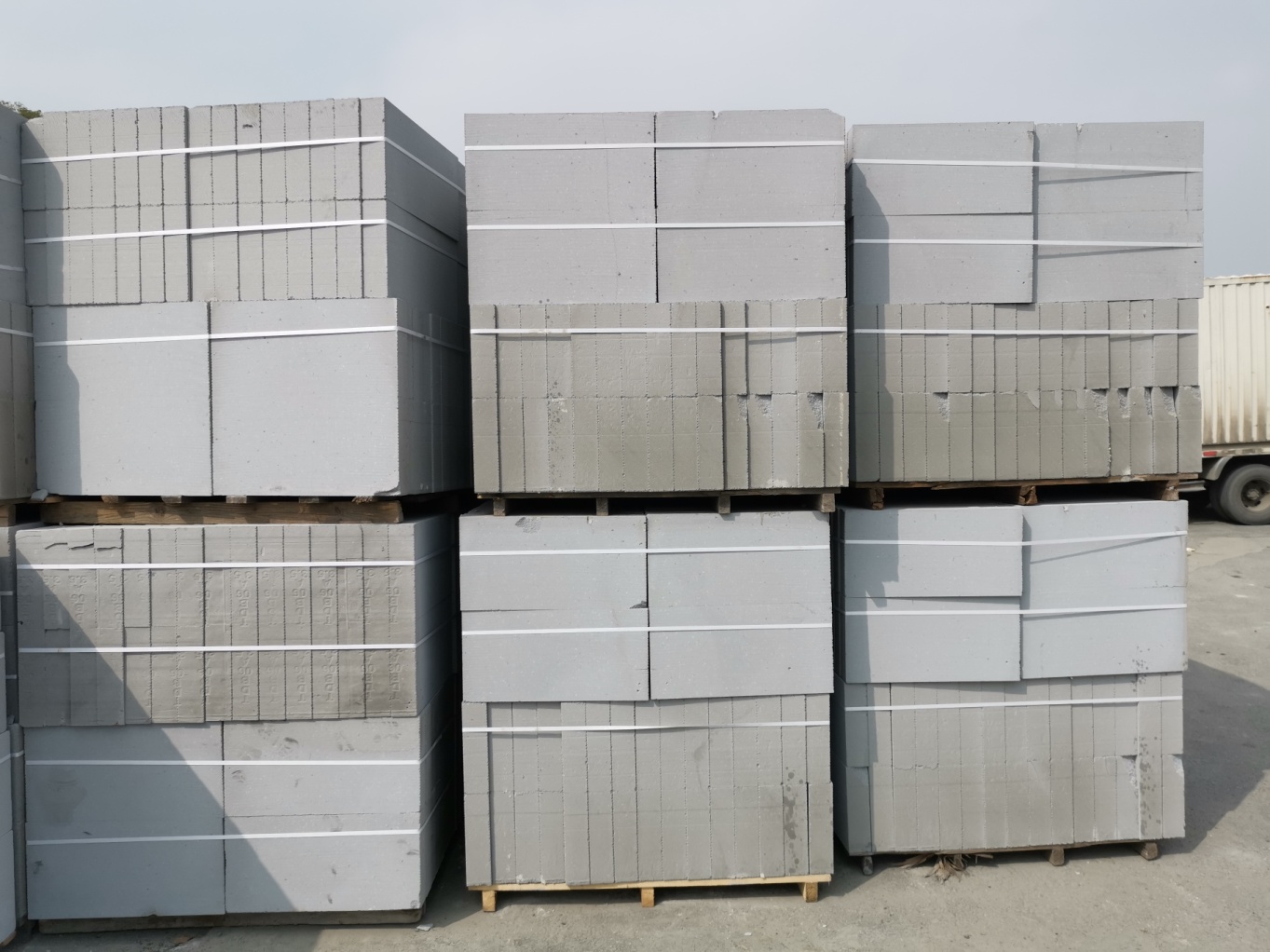 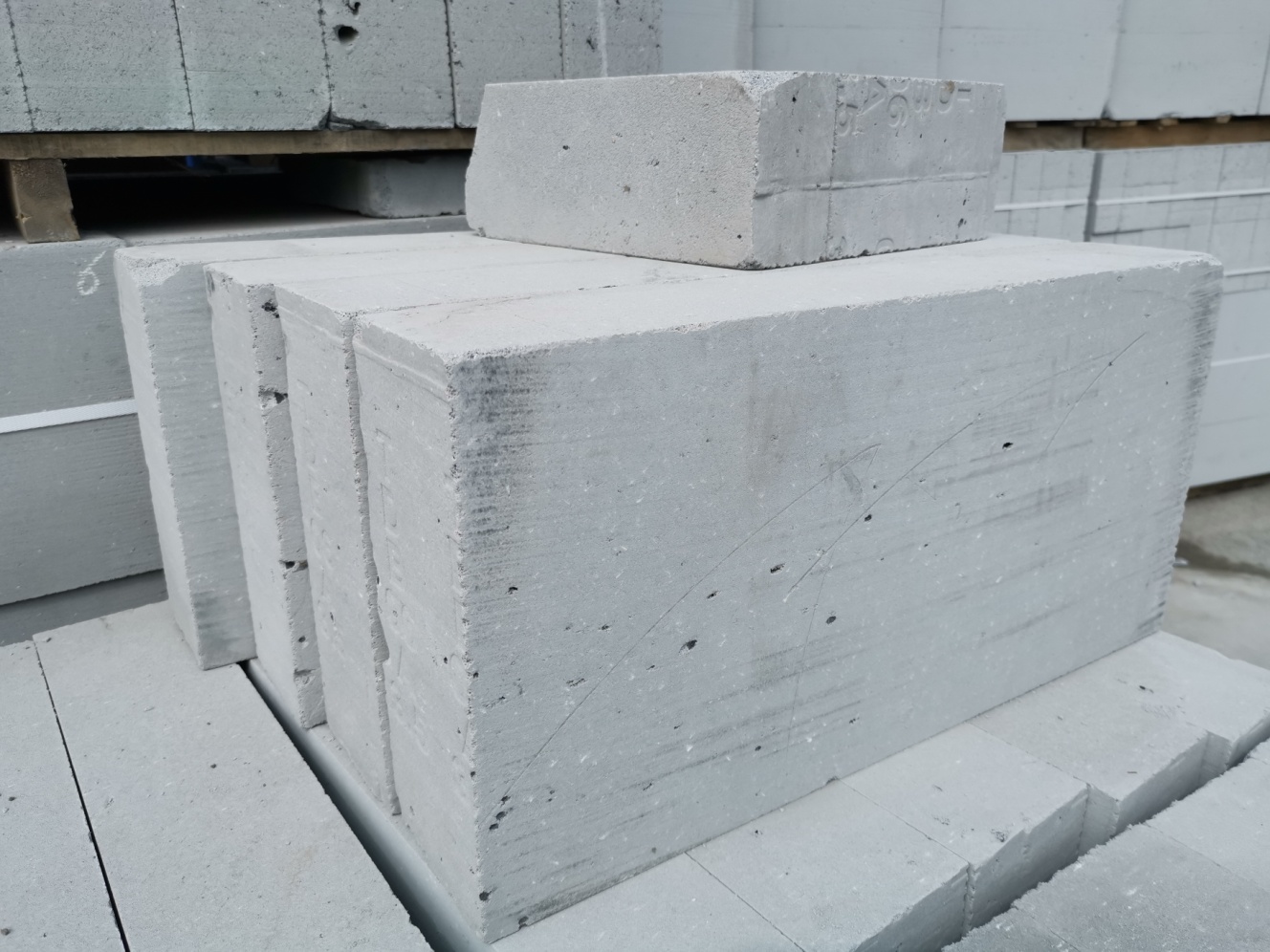 The differences between sand AAC and ash AAC are mainly as follows:

Compared with ash AAC, the appearance of sand AAC is smoother and has higher dimensional accuracy. (Margin of error of sand AAC is ±3mm; ash AAC is ±4mm)

The dry shrinkage of sand AAC is smaller than that of ash AAC; the sand AAC wall system barely has cracks. On the contrary, the ash AAC wall system relatively easy to has cracks. (The dry shrinkage of sand AAC is ≤0.5mm/m, which is measured by standard method; in the natural state of drying, the value is even smaller by nearly ≤0.1mm/m; ash AAC is about 0.6～0.8mm/m).

The frost resistance of sand AAC is stronger than that of ash AAC. Therefore, sand AAC can be used as an external wall block.

The sand needs to be mined; it consumes energy during mining and also consumes a large amount of energy during production (need to grind), so the cost of producing sand AAC is higher than the cost of producing ash AAC. Besides, fly ash is the waste discharged from the power plant, the production of ash AAC is a waste utilization, the cost is bound to be lower, and in line with the national environmental protection policy.

In addition, Ash AAC is slightly radioactive, because the composition of fly ash contains Ra, Th, K, U, etc.

Overall, the sand AAC has better performance; and the Ash AAC is more economical.